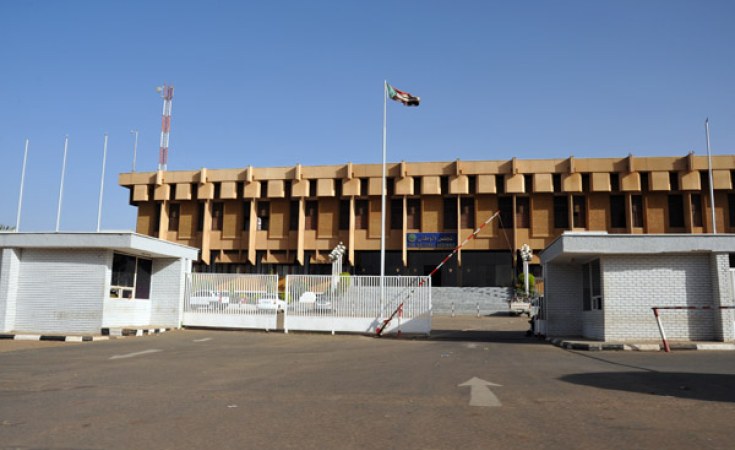 Asim / Wikimedia Commons
The National Assembly of the Republic of Sudan.
Dabanga (Amsterdam)

Khartoum — The Central Committee of Sudanese Doctors announced 105 cases of injury at the 31 July Khartoum protests calling for peaceful co-existence, including a scattered gunshot wound, 11 protestors ran over, and 68 cases of tear gas related injury.

The excessive violence at the hands of the security forces started as the demonstrators moved towards the Republican Palace and Katrina Street from Bashdar Station in Khartoum.

Participants in the procession told Radio Dabanga, that a number of injured protestors were treated at the El Jawda Hospital in the El Diyoum El Shirgiya neigbourhood.

Witnesses also stated that the demonstrators withdrew and gathered in front of El Jawda Hospital as a result of the coup force's violence.

The protest was called for by the resistance committees in Khartoum, the Forces for Freedom and Change, and a number of cities in the states. Demonstrators denounced the military coup, calling for civil rule, and justice for the 116 demonstrators that have died as a result of the October 25 military coup.