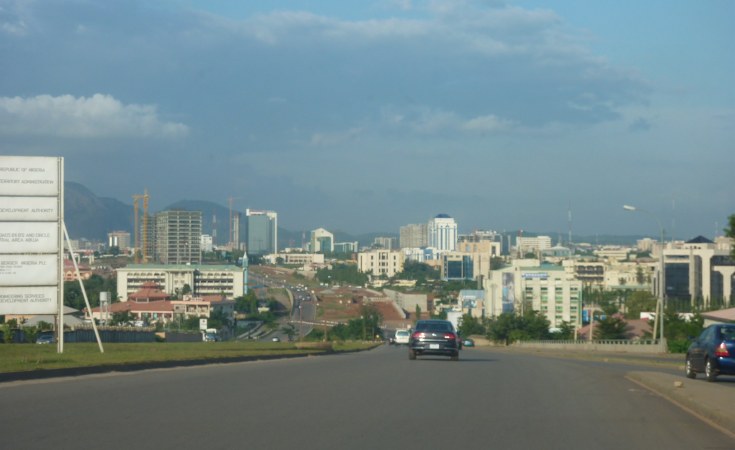 Abuja, Nigeria — Nigerian police have increased security around the capital of Abuja after last week's ambush of presidential guards in a suburb and a deadly attack on a military checkpoint.

Nigerian media reported two soldiers were killed in the July 28 attack and others were injured. The attack came just weeks after a brazen jailbreak in Abuja that freed hundreds, including high profile terrorism convicts.

Adejobi said the police have ordered a massive deployment of operatives and operational assets around the capital but did disclose how many more officers will be deployed.

Adejobi did not respond to VOA's request for more details on Wednesday. But Abuja police spokesperson Josephine Adeh told VOA the decision to withhold operational details was in the interest of security.

"Crimes have taken a new trend and we too are strategizing, that's all," Adeh said. "We are doing more deployment, that is the strategy we're taking. You'll see more visibility policing."

The massive deployment comes amid rising security threats in the Nigerian capital, even though authorities have told citizens not to worry.

Local media reported two soldiers were killed during an attack on a military checkpoint in Niger state near Abuja last Thursday.

It was the second recent attack in Abuja blamed on the militant group Islamic State West Africa Province. An attack last month on an Abuja prison freed about 440 inmates, including many alleged terrorists.

The American non-profit SITE intelligence group said Friday's attack was an indication that the Islamic State group has drawn too close to the Nigerian capital.

"We've always been assuring the residents that everything is under control but they choose to believe fake news and whatever they see on social media," she said. "There's no cause for alarm. People should go about their lawful businesses."

Nigerian President Muhammadu Buhari has condemned latest attacks in the country and said he had "given security forces full freedom to bring an end to this madness."

But security analyst Senator Ireogbu said authorities have failed to deliver on its promise to make the country safe.

"Though we have a very faulty security architecture, the security apparatus can effectively deal with the problem arising from these terrorists," Ireogbu said. "The challenge we're having is that the political will is not there, especially from the presidency, they keep on pushing, outsourcing the blames to others, not taking responsibility."

Last week, an Abuja-based security and risk management firm, Beacon Security Consulting, said violent attacks in Nigeria increased by 47% in the first half of the year compared to 2021.