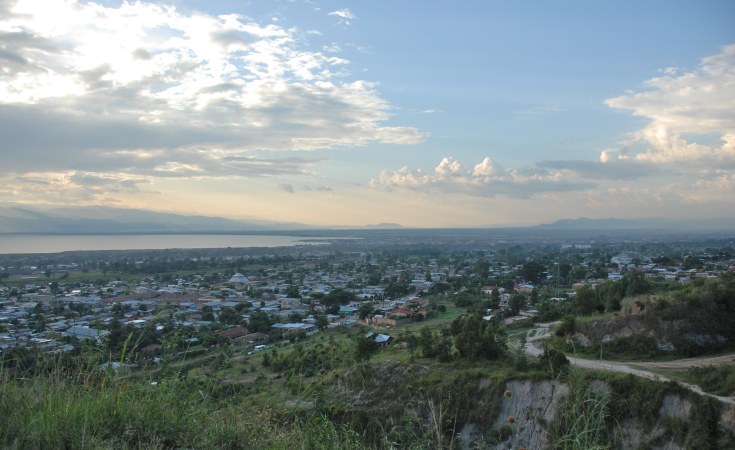 Burundi's parliament on Wednesday approved the appointment of a new prime minister after President Evariste Ndayishimiye warned last week of a possible coup plot against him.

Security Minister Gervais Ndirakobuca has replaced Alain Guillaume Bunyoni as prime minister after a unanimous vote in parliament, according to the national broadcaster RTNB.

Bunyoni's departure came after President Ndayishimiye, who has been in power for just over two years, last week warned of a coup plot against him.

"Do you think an army general can be threatened by saying they will make a coup? Who is that person? Whoever it is should come and in the name of God I will defeat him," Ndayishimiye had warned at a meeting of government officials on Friday.

Ndayishimiye took power in the troubled nation in June 2020 after his predecessor Pierre Nkurunziza died of what the Burundian authorities said was heart failure.

The country was wracked by turmoil in 2015 when then president Nkurunziza launched a bid for a third term in office, despite concerns over the legality of such a move.

New PM Ndirakobuca was sanctioned in 2015 by the US for "silencing those opposed" to Nkurunziza's third term bid.

Burundi's history is littered with presidential assassinations, coups, ethnic massacres and a long civil war that ended in 2006 and left some 300,000 dead.