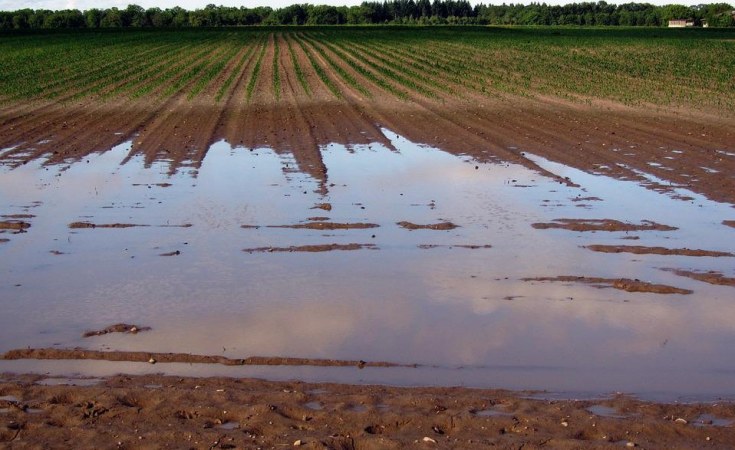 Mokolo — In Cameroon, officials say weeks of flooding along its northern borders with Chad and Nigeria have swept away entire villages, leaving thousands of people homeless. Aid efforts are underway with many schools, mosques and churches providing temporary shelter.

She says the impacts of the ongoing floods will be felt up to March 2023, if heavy rains continue to make it impossible for farmers to return to their plantations for the new planting season that begins in October.

Adama said several thousand civilians are seeking refuge in schools, hospitals, churches and mosques in towns and villages not threatened by floods.

Aid groups and humanitarian agencies are providing food and medical supplies to civilians who have lost their houses, plantations and animals to the flooding. But aid workers say they are unable to meet the growing needs of displaced civilians.

The government says the heavy floods are in part caused by seasonal rains and waters from the nearby Lakes Chad and Maga.

Cameroon says a regional approach with Chad and Nigeria is needed to reduce the damage caused by floods.

Christophe Bring is the head of department for studies and projects at Cameroon's environment ministry.

Bring says during Africa Climate Week in Libreville, Gabon from August 29 to September 2 African nations, the African Union and the United Nations made commitments to foster a common African regional climate action. Bring spoke via the messaging app WhatsApp from Cameroon's capital Yaounde.

Bring says during the climate week, African states identified causes of changes in regional climate patterns, proposed sustainable responses and prepared a common strategy to reduce the effects of climate change. He says Africa's position will be presented to the world during the United Nations climate change conference known as COP 27 that will be taking place in Egypt in November.

Bring said the ongoing floods in northern Cameroon are caused by heavy rainfall resulting from tropical weather disruptions, deforestation and improper agricultural practices. He said thousands of families have gone homeless because they constructed houses and settlements in flood plains.

Cameroon officials say the northern border area with Chad and Nigeria hosts about 550,000 IDPs and about 70,000 Nigerian refugees.

Some of the displaced persons include civilians who fled conflicts over water between cattle ranchers and fishermen.