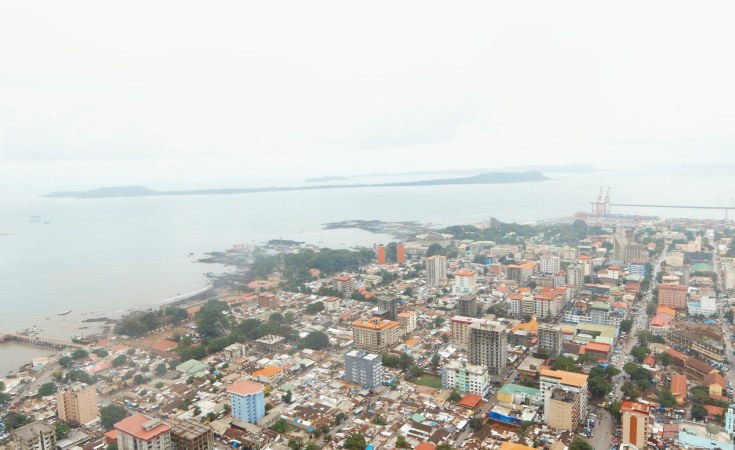 West African leaders have agreed to impose gradual sanctions on Guinea-Conakry's military junta over its inflexibility on setting a date to return to civilian rule.

At an emergency summit on the sidelines of the annual UN meeting in New York, leaders from the Economic Community of West African States (Ecowas) said it would "take sanctions against Guinea".

Ecowas commission president Omar Alieu Touray revealed that "gradual sanctions" would be imposed on a list of people linked to the Guinean junta who would be identified "very soon" by the bloc's leadership.

Guinea has been ruled by the military since a coup in September 2021 that ousted president Alpha Condé, who held power since 2010.

In a statement, Gomou said Embalo, who is also President of Guinea-Bissau, was an "overexcited" man who "forced his way in" to the Ecowas presidency.

Gomou also pointed to the two countries' geographical proximity and blood ties, but warned "no political upstart, let alone a badly briefed opportunist, will lead us to destroy this precious heritage".

During a recent visit to Guinea-Conakry, Embalo said he had secured an agreement with the junta to give way to elected civilians after two years.

In an interview with RFI, Embalo said that three years in power before a return to civilian rule was "unacceptable for Ecowas".

Embalo warned in the interview that if the junta maintained that timetable, there would be sanctions - "heavy sanctions, even".

The acrimony comes as the West Africa bloc struggles with a string of military coups in the region.

Previous Story
Next Story
Junta Sued for Death of Demonstrators

Junta Sued for Death of Demonstrators