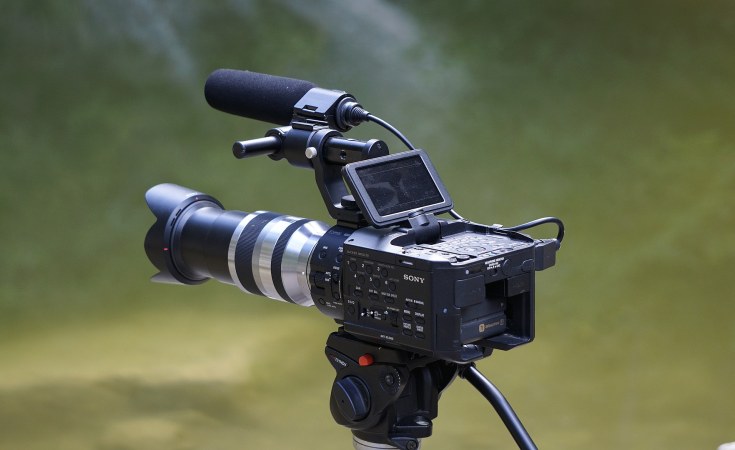 Tangier — A medium-term roadmap has been developed to boost co-production and film production between Morocco and Cote d'Ivoire, Acting Director of the Moroccan Film Center (CCM), Khalid Saidi, said on Friday in Tangier.

In a statement to MAP on the occasion of the closing of the 4th edition of the Ivorian film week in Morocco Saidi stressed the fruitful cooperation between the CCM and the National Film Office of Côte d'Ivoire (ONAC-CI).

"Very fruitful meetings have been held between Moroccan directors and their Ivorian counterparts, the objective being to develop the film industry in both countries," he added.

The 4th Ivorian Film Week in Morocco took place on Sept. 18-24 September in Tangier. The event is part of the action led by Morocco in favor of South-South cooperation in the field of cinema and its commitment to support African cinema in general.

Director General of the ONAC-CI, Diomande Lison Fall Johnson noted that this fourth edition commemorates the 60 years of the establishment of diplomatic relations between the Kingdom and Cote d'Ivoire.

The Moroccan directors and their Ivorian counterparts "have given us satisfaction through the discussion and meetings they have had, the official added.

At the closing ceremony, the two officials announced that a "Moroccan Film Week" will be held next year in Cote d'Ivoire.

Tagged:
Copyright © 2022 Maghreb Arabe Presse. All rights reserved. Distributed by AllAfrica Global Media (allAfrica.com). To contact the copyright holder directly for corrections — or for permission to republish or make other authorized use of this material, click here.