Kenya: Govt Says Does Not Intend to Stop Flights From Uganda After Ebola Outbreak 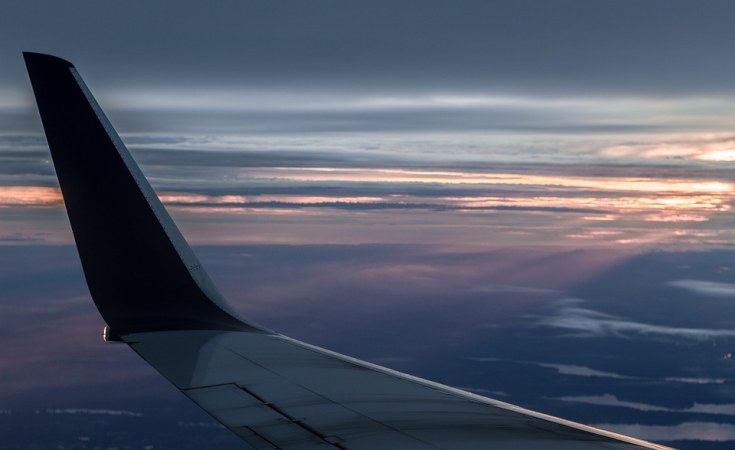 Nairobi — The government says it does not intend to stop flights from Uganda following the Ebola outbreak in Mubende district.

According to Health Director General Patrick Amoth, the borders between Kenya and Uganda will continue being operational.

"We do not intend flights because it is safer for someone to come via a flight where we can be able to take contacts, to take the details and that makes the follow up easy rather than having individual scattered all over the country spreading the disease," he said.

"We don't intend to close the border but the ministry is in position to ensure that we have high surveillance system and that is why we are appealing to everybody to take responsibility of reporting any case and therefore with that in place we will be able to pick the infected earlier and put the corrective preventive measures."

Amoth said that while there have been no Ebola cases recorded in Kenya to date, they may not be certain whether the disease is present in the nation due to the lengthy incubation period (2-21 days).

"We are now in the lag phase that is why we are having discussion now in the hotels but in case we report a case, we move to action," Amoth stated.

"We do not have any Ebola case in the country as said by the DG. But as he had pointed it earlier, the incubation period is quite long we will not tell you we don't have until we are sure we don't have, it may have slipped through," Public Health Director Francis Kuria stated.

Ebola poses a threat to 20 of the country's 47 counties, particularly those that border Uganda.

The Ministry committed to putting into action a contingency plan that involves surveillance as the primary measure to be done in the borders of Kenya and Uganda in order to prevent the disease from spreading to the nation.

Although no specific symptoms have been identified as of yet, they have planned for public education and knowledge of the disease's signs in case of any cases.

The Ministrty of Health on Twitter announced on on Sunday that 16 Ebola cases have been recorded in the country since the outbreak of the disease.

The outbreak began in the central district of Mubende but has now spread to two neighboring districts.