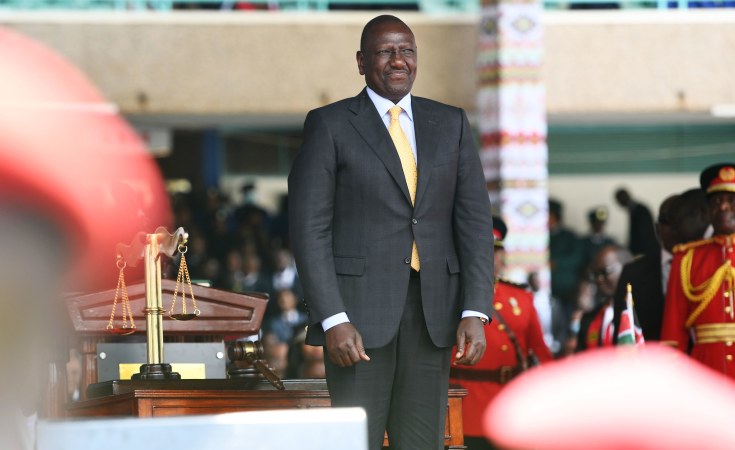 Juma who also served as the Defense Cabinet Secretary will now be the National Security Advisor in the new administration.

She served as the Principal Secretary in the Ministry of Foreign Affairs (MFA) between January 2016 and February 2018.

Also retained is ex-Labour CS Simon Chelugui who has been assigned the Co-operatives and Micro Small, and Medium Enterprises (MSME) Development.

Juma's energy docket was taken over by Davis Chirchir while Florence Bore takes over Chelugui at the Labour docket.