Sierra Leone: Gender-Based Violence a High Priority, but Citizens Say It Is a Private Matter 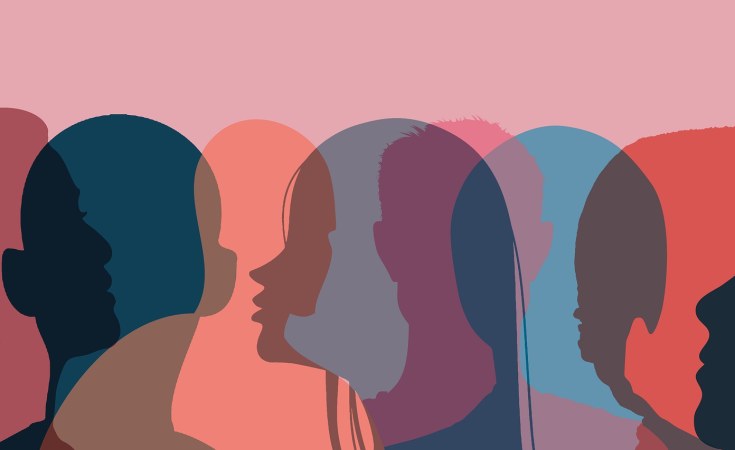 Almost half of citizens consider it likely that a survivor will be criticised or shamed if she reports to the authorities.

In late 2018, the alleged rape of a 5-year-old girl by her uncle and her subsequent partial paralysis launched the Black Tuesday movement in Sierra Leone, which many credit with driving President Julius Maada Bio's decision to declare rape a national emergency in February 2019 (M'Cormack-Hale, 2022). The movement initially committed to wearing black every Tuesday to bring attention to the issue of sexual and gender-based violence (SGBV) with a particular focus on victims who are minors. In 2019, one of every four SGBV cases reported in Sierra Leone was sexual penetration of a minor (Human Rights Commission of Sierra Leone, 2020; Sierra Express Media, 2021).

Many saw the president's declaration as bringing much-needed attention to the problem of SGBV, and soon after, in October 2019, Sierra Leone passed an amended sexual offences act. Among other things, the act provides for stronger penalties (up to life in prison) for rape and sexual assault; establishes the Sexual Offences Model Court to fast-track justice; and provides for government one-stop centres where SGBV survivors can receive free services, including treatment and counseling (Martin & Koroma, 2021; Sierra Network Salone, 2020).

These are important steps in a country where, according to the Sierra Leone Demographic and Health Survey, 61% of married women say they have experienced spousal violence, whether physical, sexual, or emotional (Stats SL and ICF, 2020). However, many SGBV survivors do not report the attacks, for reasons that may include stigma, shame, and economic concerns (Rainbo Initiative, 2021; Schneider, 2019a). Adults are particularly unlikely to report, and for cases that are reported, prosecution rates remain low; many are thrown out or settled out of court (Schneider, 2019a).

Moreover, according to Afrobarometer 2020 data, while 93% of Sierra Leoneans approved of the president's declaration of rape as a national emergency, 71% felt it did not go far enough and the government needed to do more to address SGBV (M'Cormack-Hale & Appiah-Nyamekye Sanny, 2021).

This dispatch reports on a special survey module included in the Afrobarometer Round 9 (2021/2022) questionnaire to explore Africans' perceptions on gender-based violence.

Survey findings show that in Sierra Leone, gender-based violence is the most important women's-rights issue that citizens want the government to address. Most citizens strongly oppose the use of physical force against women. But a majority of citizens also say domestic violence should be treated as a private matter to be resolved within the family rather than as a criminal matter requiring law enforcement to get involved.

And while most Sierra Leoneans think the police take GBV cases seriously, many also consider it likely that a woman reporting an incident of GBV will be criticised, harassed, or shamed by other members of the community.

Tagged:
Copyright © 2022 Afrobarometer. All rights reserved. Distributed by AllAfrica Global Media (allAfrica.com). To contact the copyright holder directly for corrections — or for permission to republish or make other authorized use of this material, click here.