Nigeria: No, Nigeria's Central Bank Has Not Announced an Extension for the Withdrawal of Old Bank Notes 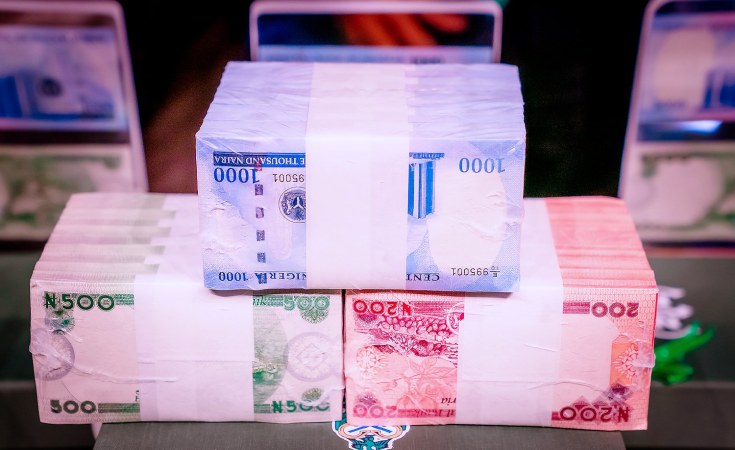 IN SHORT: The Nigerian senate has asked the country's central bank to extend how long old naira notes would be in circulation. But despite many claims on social media, the bank has not announced whether it's granting the extension, and the deadline for the withdrawal of the old notes remains 31 January 2023.

He said the redesign was geared towards tackling problems linked to inflation, currency counterfeiting, insecurity, and other issues.

Emefiele said Nigerians had till 31 January 2023 to exchange their old naira notes for the new notes.

The CBN later reviewed this limit, and said individuals could instead withdraw N500,000 cash weekly and corporates up to N5 million.

In late December 2022 the senate asked the CBN to extend the deadline for withdrawing the old currency, from 31 January 2023 to 30 June.

The claim that the extension had been confirmed was also repeated in other Facebook posts.

But is this official? We checked.

CBN yet to implement lawmakers' directive

The mainstream Nigerian media reported that the senate had asked CBN to extend the withdrawal deadline, but it hasn't reported whether the CBN confirmed the extension.

In November 2022, the CBN tweeted that old naira notes remained legal tender until the deadline of 31 January 2023 but they haven't released any statement about an extension.

The claims on social media can't be confirmed.

Next Story
Tagged:
Copyright © 2023 Africa Check. All rights reserved. Distributed by AllAfrica Global Media (allAfrica.com). To contact the copyright holder directly for corrections — or for permission to republish or make other authorized use of this material, click here.