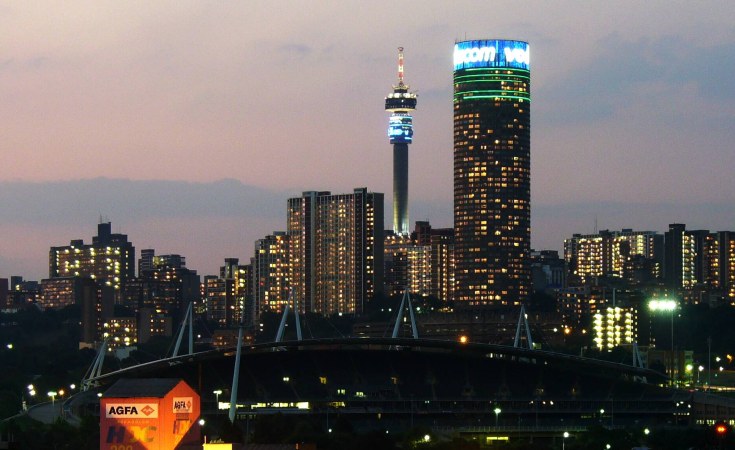 Residents of Johannesburg and Tshwane have been urged to lower the water consumption due to negative impact repeated power cuts have had on water supply infrastructure, Eyewitness News reports. This comes shortly after the City of Cape Town's appeal to residents for the same reason. The Cities of Tshwane and Johannesburg added that reservoirs for both municipalities are not filling up fast enough while rising summer temperatures have also compounded the crisis.

Over 200 workers may be retrenched from South Africa's biggest tobacco producer, British American Tobacco SA (BATSA) after the tobacco giant saw a drop of 40% in cigarette sales, News24 writes. The firm has already retrenched over 30% of its workforce since 2020, totalling nearly 500 positions. BATSA claimed the illicit cigarette market - which it claims accounts for 70% of sales - had a major impact on its business, particularly during South Africa's Covid-19 lockdown period.