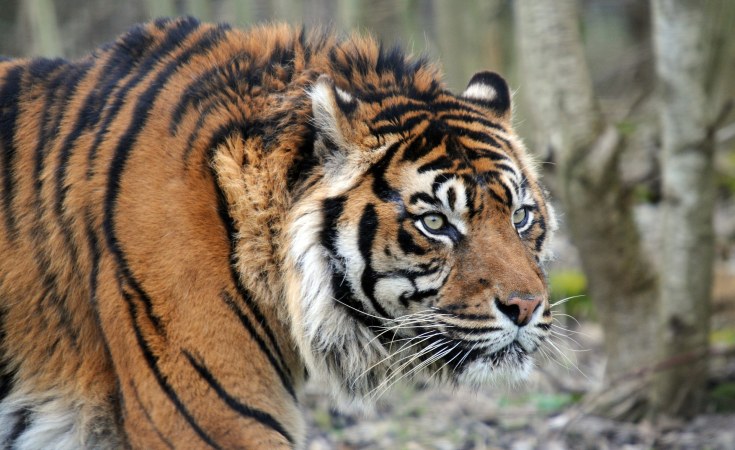 William Mokoena, who was attacked and injured in Walkerville, south of Johannesburg, by a female tiger named Sheba, has appointed top legal representation for the case against the animal's owner, Eyewitness News reports. Senior legal practitioner Zola Majavu, who will represent Mokoena, hoped the investigation into the tiger attack will lead to the prosecution of the owner, who claimed a damaged fence was the cause for Sheba's escape. The animal was killed when found.

According to eNCA, the death toll in the Boksburg tanker explosion has risen to 41. Gauteng Premier Panyaza Lesufi said that police have concluded their investigation into the case, which saw multiple deaths and injuries after a gas tanker exploded when it collided with a low-lying bridge in Boksburg on Christmas Eve 2022.

Govt Dept 'Doing Everything it Can' to Ease Energy Crisis

The Public Enterprises Department has said that it is taking all necessary action to end load shedding, adding that it has sought legal advice after receiving a letter of demand from lawyers calling for an end to the power crisis, Eyewitness News reports. The department faces two separate legal challenges from lawyers representing multiple clients, most notably official opposition party the Democratic Alliance (DA). The DA has approached the high court sought an interdict to Eskom's electricity price tariff which the political party hopes to be declared invalid.