Authorities are on the verge of charging suspects allegedly responsible for the most recent violence in Jos, Nigeria. 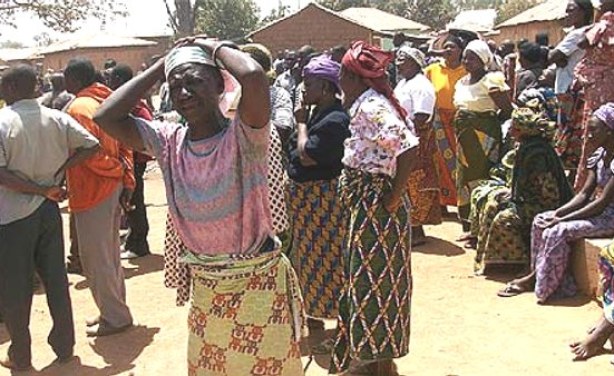 A woman wailing over the killings in Dogon Na Hauwa village in Jos.