An appeal lodged by South African authorities against the approved merger between local firm Massmart and American retail giant Walmart has cost the government R4.1 Million. 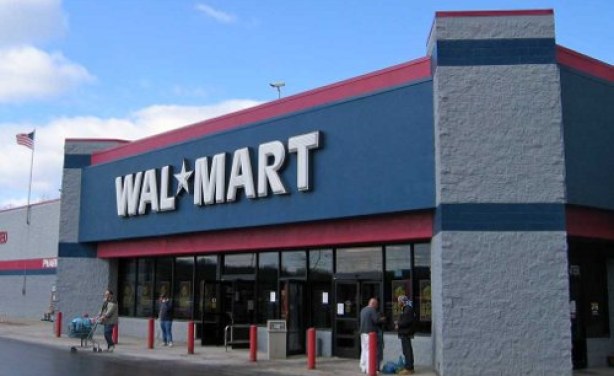 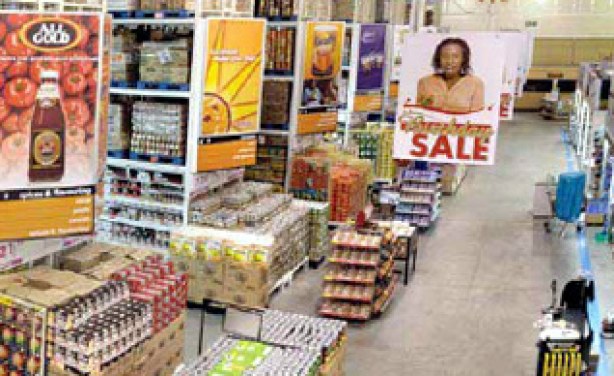