President Laurent Gbagbo has rebuffed an offer by the United States to save face and become a respected elder statesman of Africa, choosing instead a "path to isolation" by clinging to power, according to senior U.S. officials who spoke by telephone to AllAfrica's Cindy Shiner. 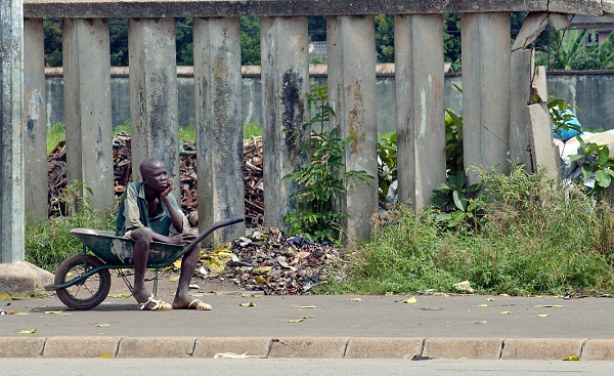 A street scene in Bouake, a town in the north.