Valentine Strasser, the young army officer who seized power in 1992, now lives with his mother in a slum in Freetown and is reported to be very  depressed as he turns to drinking. 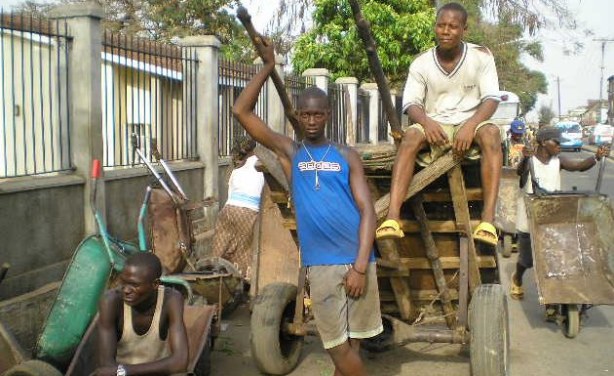