According to the poll conducted by the National Bureau of Statistics, 75% of Nigerians are opposing the moves by the Central Bank of Nigeria to mint and circulate N5000 note come next year. 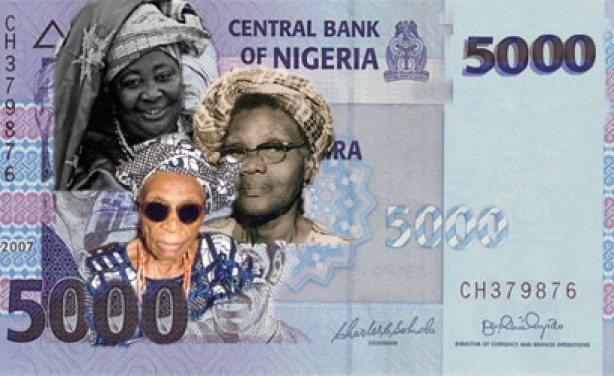