Covering 31 percent of the planet, forests play a fundamental role in conserving biodiversity and sustaining life for millions of people, but poor forest management practices are threatening their preservation, and more needs to be done to protect them, says José Graziano da Silva, director general of the United Nations Food and Agriculture Organization. 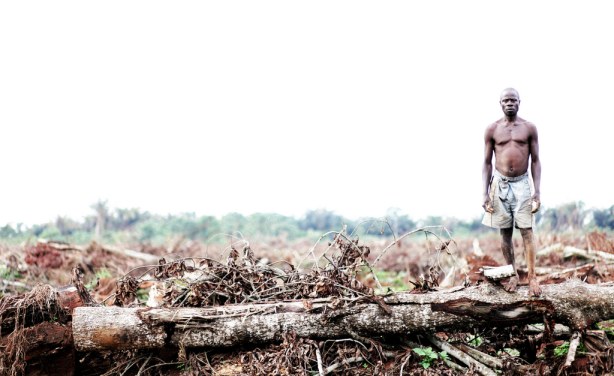