Kidnapping, or "man-stealing", has become such a big industry in some Nigerian states that it currently has a loose association, comprising graduates and undergraduates with an organized set-up and leadership. Vanguard newspaper reports 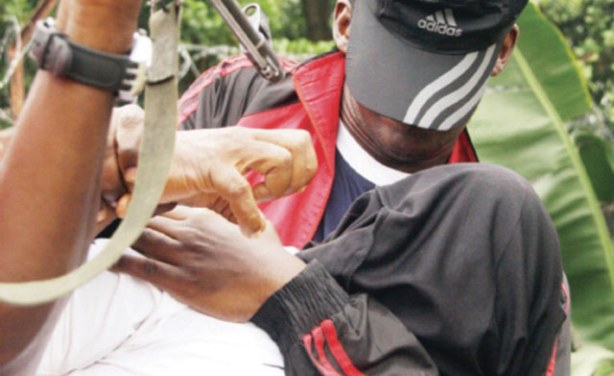