American retail giant Walmart's arrival in Africa has been contested and controversial but also a milestone for retailing on the continent, writes African Arguments. 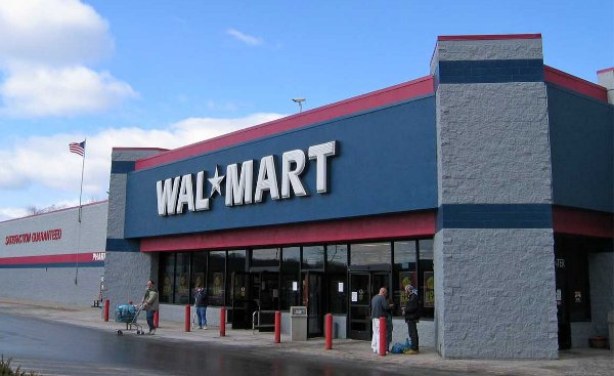 How Ready is Ethiopia for June 2021 Polls?
Environment