The country's former navy chief, Jose Americo Bubo Na Tchuto, regarded as a drug kingpin, was arrested on international waters and is being transferred to the United States, according to news reports. 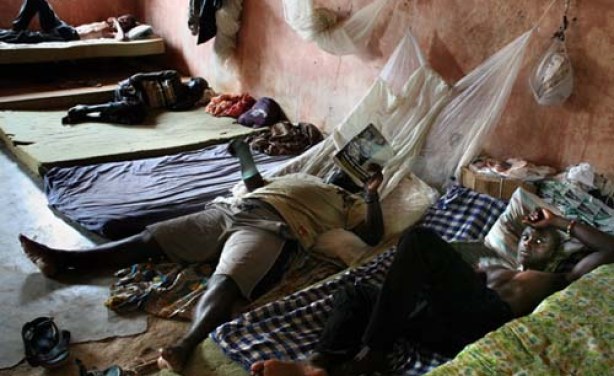