Zimbabwe's Constitutional Court has rejected a bid to delay the country's elections. Regional leaders mediating in Zimbabwe had backed calls for the postponement but President Robert Mugabe was opposed to it. 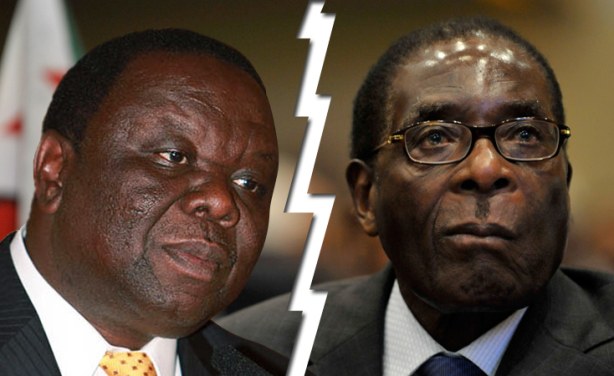