President of the High Transitional Authority of Madagascar Andry Rajoelina has ignored calls by Southern African Development Community to give up contesting the July 2013 general elections. 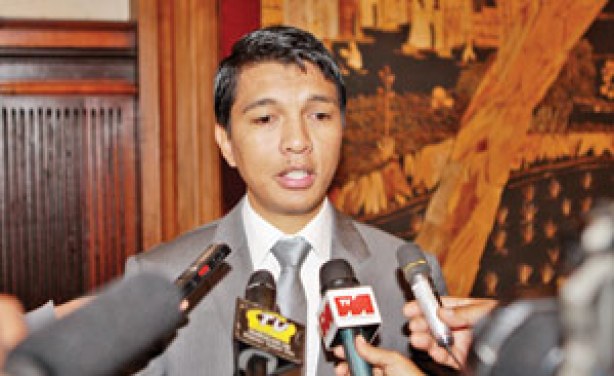