U.S. President Barack Obama will visit Africa the second time in his presidency without stopping in Nigeria - "due to security concerns." 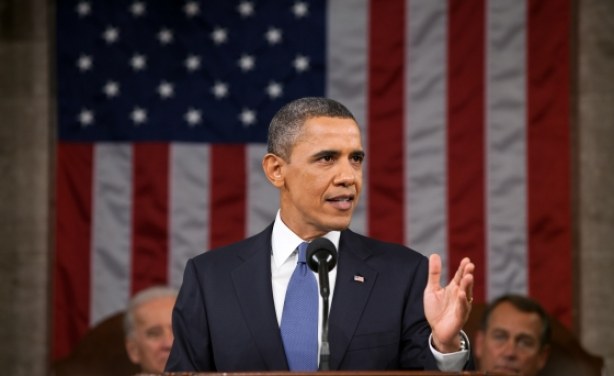