Zimbabwe Heads for Polls Without Reforms

Presidential candidates have spent their last days of campaigning hunting for votes in various parts of the country, with just days to go before the crucial elections. 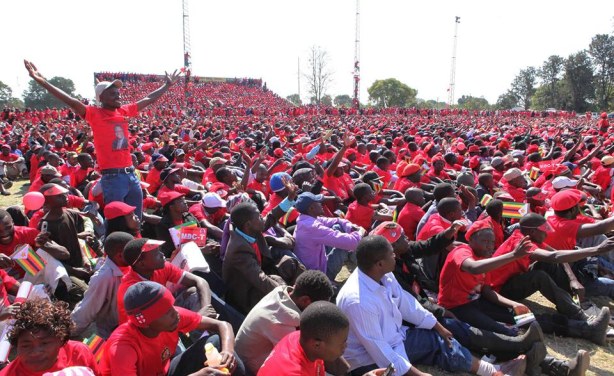