Observer missions from Europe, Australia and the U.S have been excluded from covering the elections after the foreign ministry previously stated that countries that imposed sanctions will not be invited. 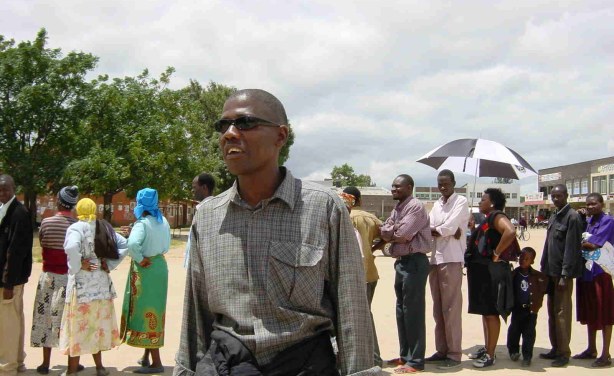