The High-level Panel on Illicit Financial Flows from Africa, headed by former South African President Thabo Mbeki, says an estimated $50 to $60 billion is leaving the continent annually through tax evasion, mispricing of commodities and corruption. This is more than twice the amount of development assistance sub Saharan Africa receives from donors. 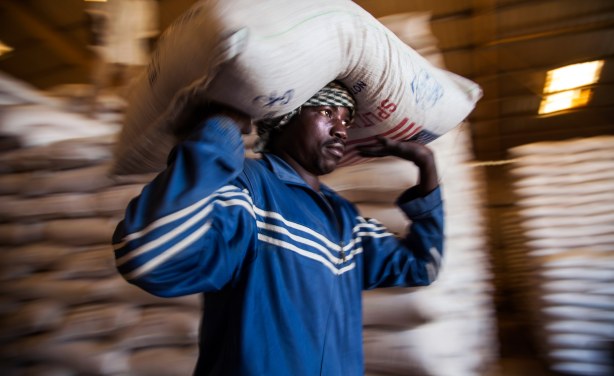