France's pursuit of Teodorin Obiang sends is an indication that foreign governments can do more to ensure financial integrity of resource-rich countries, according to Human Rights Watch. 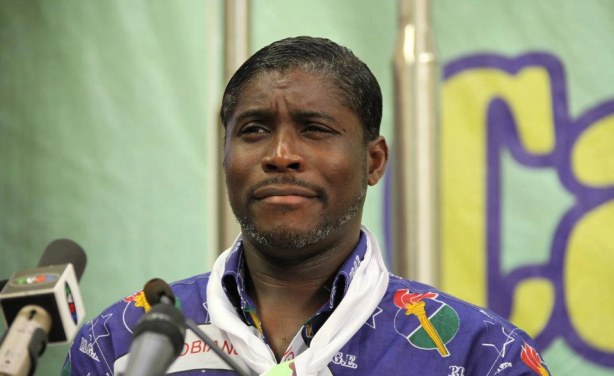