Nigeria has become Africa's largest economy, following a rebasing of the country's GDP. According to the Coordinating Minister for the Economy, Finance Minister Ngozi Okonjo-Iweala, the nation's striving movie; the music industry and the telecommunication sector combined to push Nigeria's economy over that of South Africa. 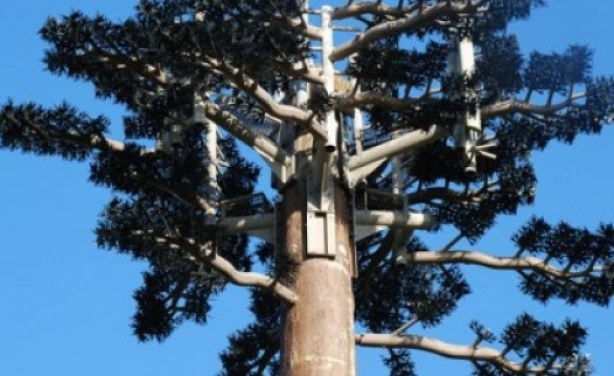 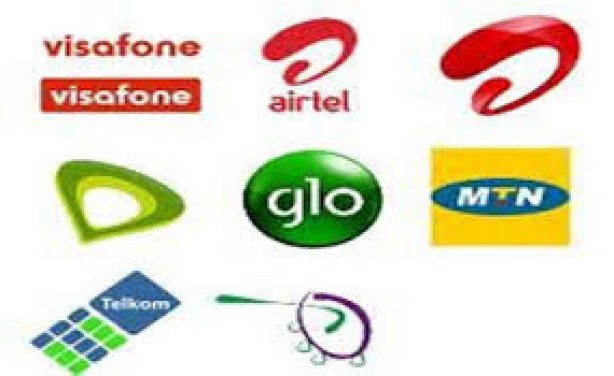