President Ellen Johnson Sirleaf has vowed that because of the precedence the violent protest in the mining town of Yekepa could set, "we will send a message to deter any such occurrence again, either in Nimba or anywhere else in the country". 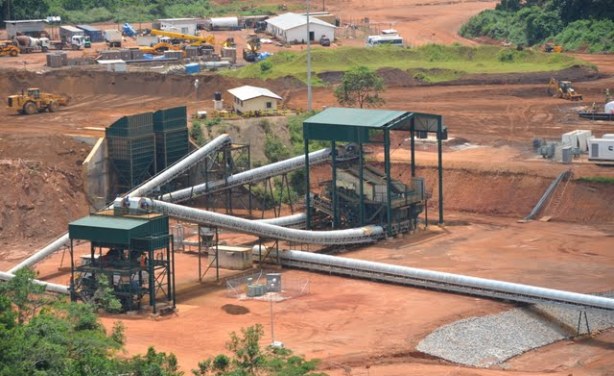