Pieter-Dirk Uys - A Life of Activism

Legendary satirist, author and activist Pieter-Dirk Uys calls out political hypocrisy and celebrates the contradictions and absurdities of South Africa. 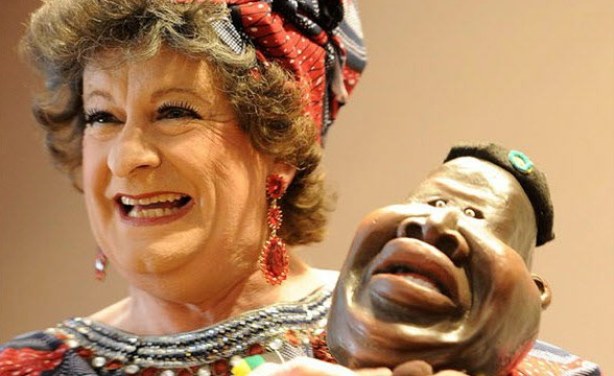 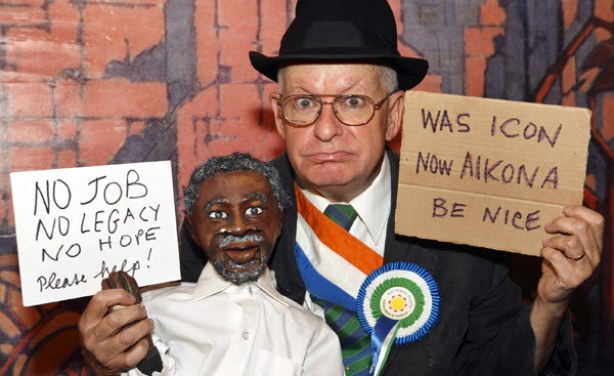