In addition to imposing controls on boats and ships hailing from Ebola-hit countries, Senegal has shut its border with neighboring Guinea. 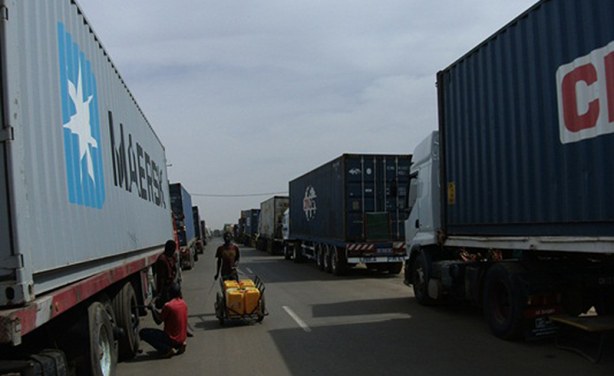