Côte d'Ivoire and Manchester City midfielder Yaya Touré is the only African included in a 23-man shortlist for the 2014 Ballon d'Or award. 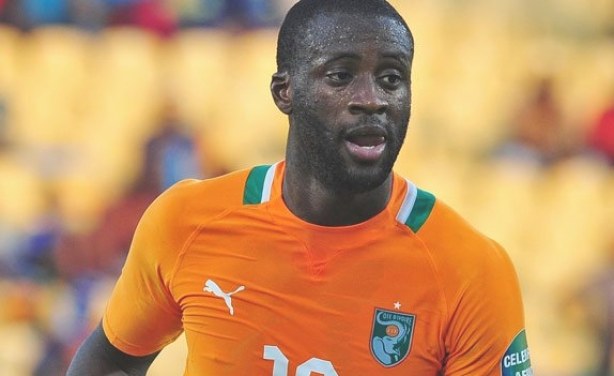