The American rapper and business mogul stated that his cousin Briant 'Bee-High' Biggs is in Nigeria to scout for new talent. 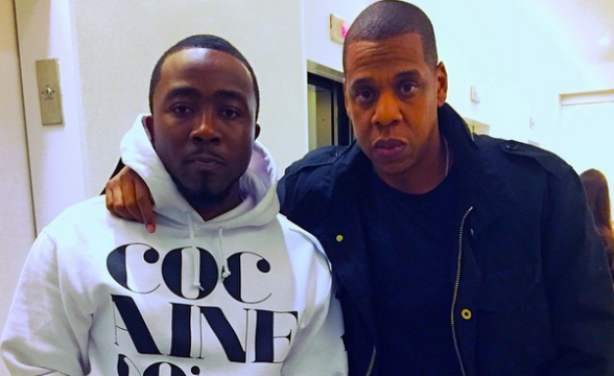