Hundreds of illegal immigrants have been deported after they were rounded up for violating South Africa's immigration laws. 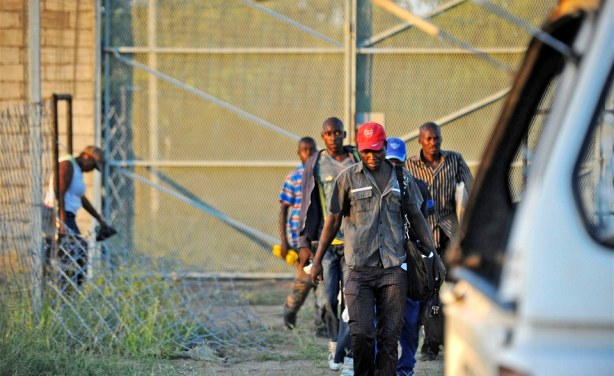 A group of illegal migrants from Zimbabwe