A farmer accused of conniving with the American professional hunter to kill the collared lion named Cecil has appeared in court. 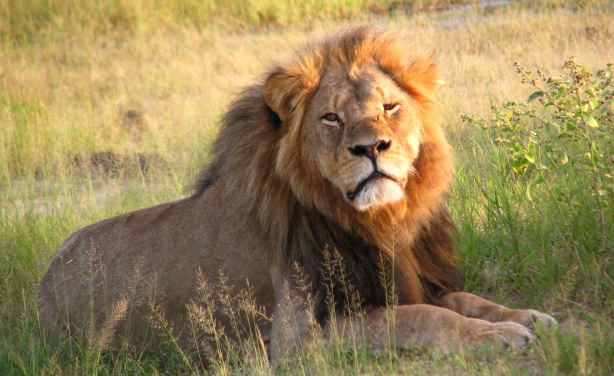 How Can Nigeria Fix the Legacy of Colonial Violence? #EndSARS
Trade