African Development Bank Group President (AfDB) Akinwumi Adesina wasted no time Friday moving forward to implement the Sustainable Development Goals (SDGs) officially endorsed by the United Nations General Assembly that same day. "The SDGs must work - and they must work for Africa," he said in a joint statement with other heads of Multilateral Development Banks. 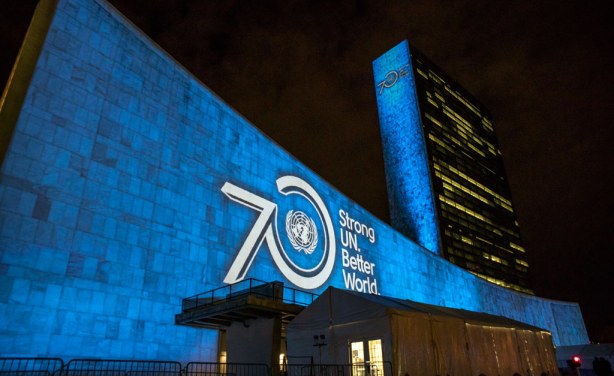