While President Alpha Conde is hoping to lead the country for another five years, a second round of voting is also possible as  the electoral commission has yet to announce the outcome. 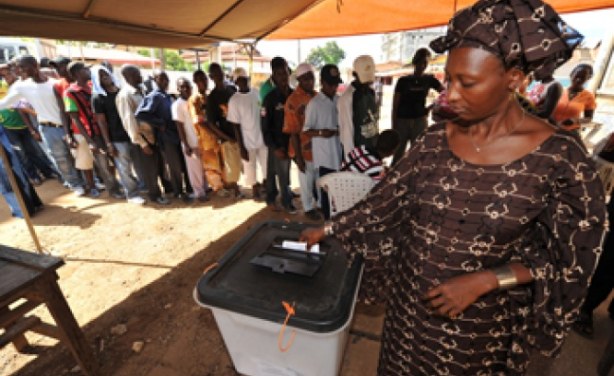