Lone Stars might regret their missed chances against Guinea Bissau as the visitors forced a draw in the home leg of the 2018 World Cup Qualifiers. 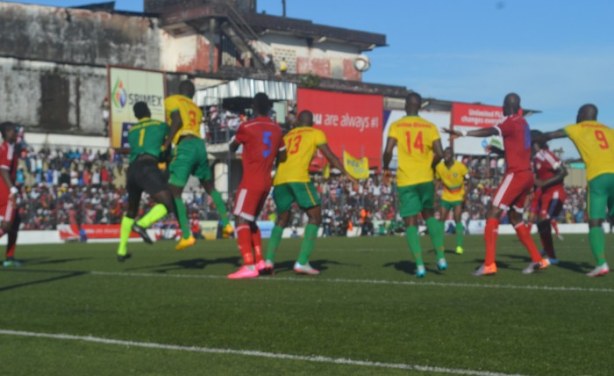