U.S. President Barack Obama has said that South Africa is not meeting requirements agreed between the two countries and that it has until 15 March to comply or risk the suspension of Agoa trade benefits. 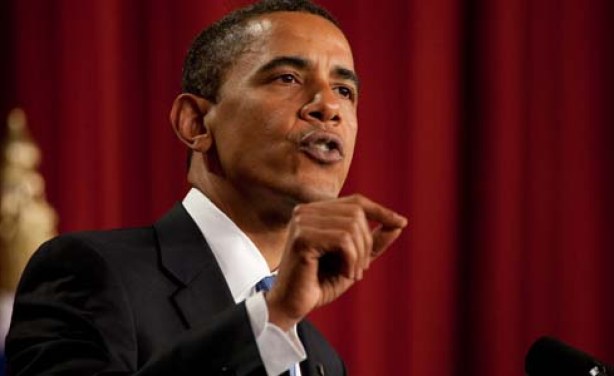 Meet the (Contested) New King of the Zulus
Corruption