The Flames will play Guinea in Conakry after the World Health Organisation and the Confederation of African Football allayed fears of possible Ebola threat. 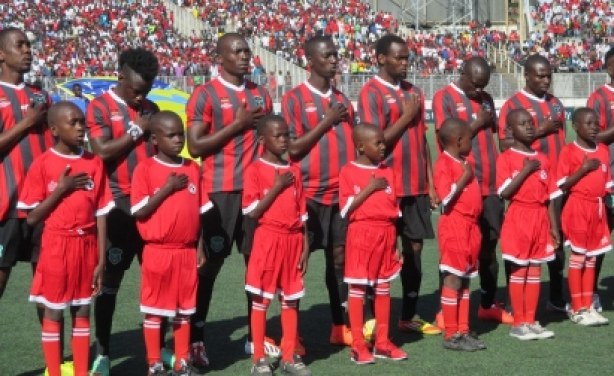 The Flames of Malawi

Why Ebola Is Not Yet Over in Guinea

WHO Alert System May Have Delayed Ebola Funds

'Victory in Sight' as Ebola Infections Continue to Fall