In the 50-minute footage, the militant group claims to have killed more than 100 Kenyan soldiers during the dawn raid on January 15. 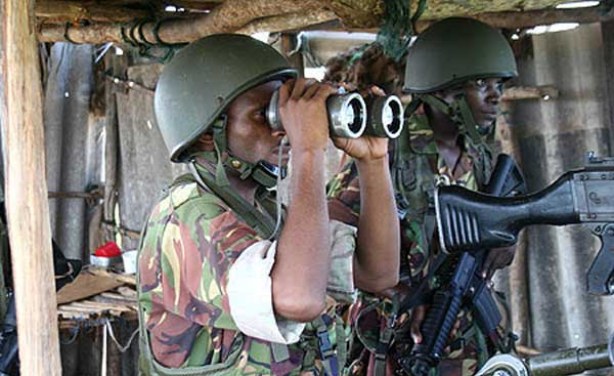