The army has been accused of committing atrocities while fighting against Boko Haram. 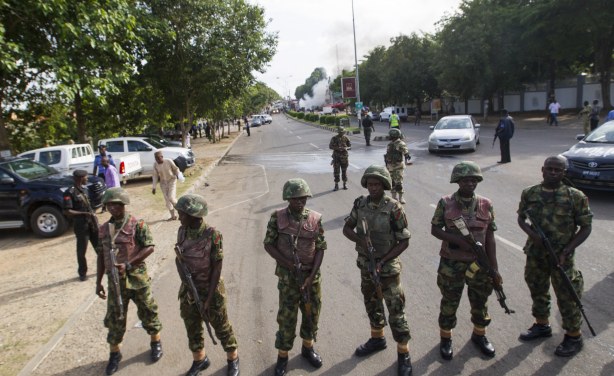