The Malaria Consortium is using an integrated approach to deal with malaria in children by using people with limited education and training. 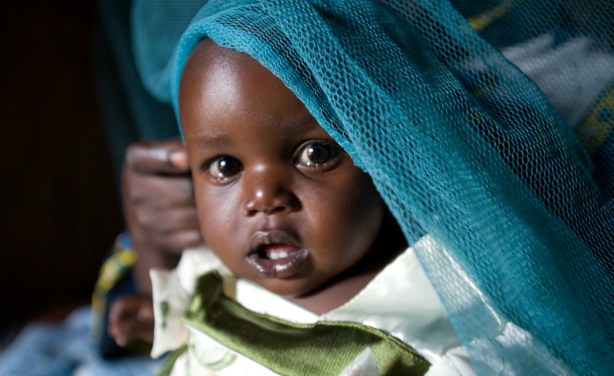 Vaccines, plus new tests and treatments, are needed to eliminate the scourge of malaria.