While most women in countries where the practice is still occurring advocate for its abolition, an increasing number in Guinea support it, according to a new report. 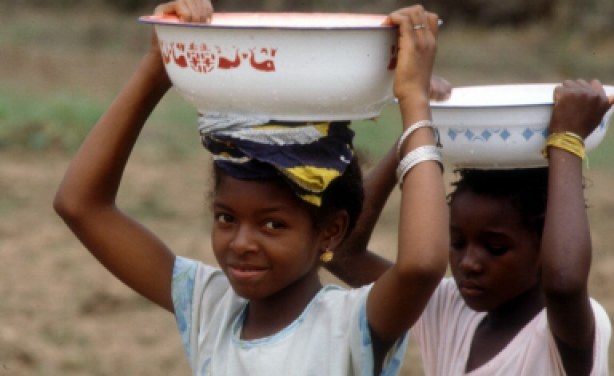 Why Ebola Is Not Yet Over in Guinea

WHO Alert System May Have Delayed Ebola Funds

'Victory in Sight' as Ebola Infections Continue to Fall