The U.S. Special Envoy to the Great Lakes region, Thomas Perriello, say the latest discussions were "high on substance and high on listening". 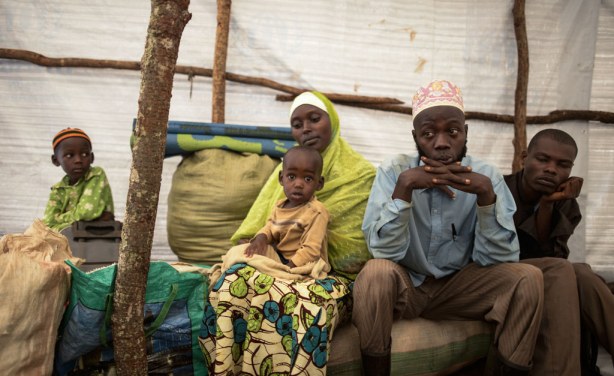