The Zanzibar Uprising - Are the Arabs Citizens or Settlers?

In a new book, researcher Abdallah Ali Ibrahim discusses the background to the massacre that occurred during the Zanzibar Uprising of 1964 against the Arabs. 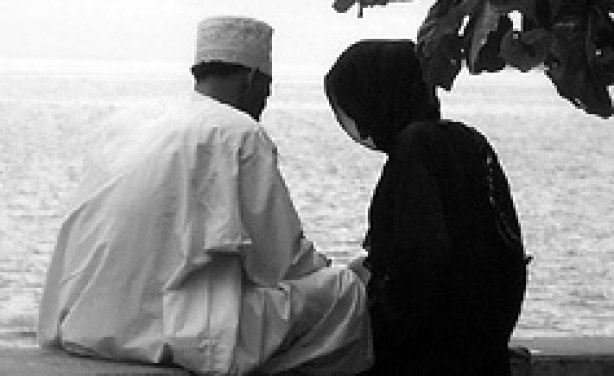