The 25-year-old ran to a predictable 800-metre win in a race that saw Kenyan Margaret Nyairera settling for bronze. 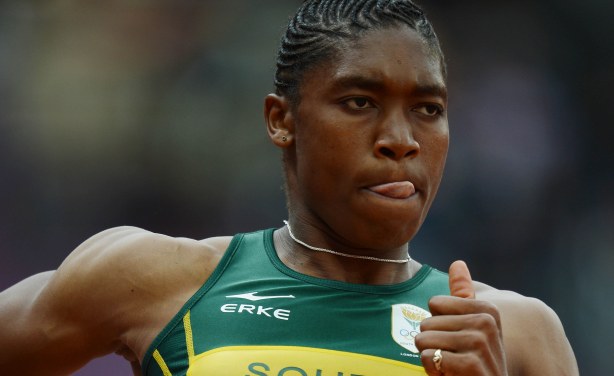