Rates of home robberies, murder and hijacking have all increased, according to crime statistics collated by the South African Police Service. 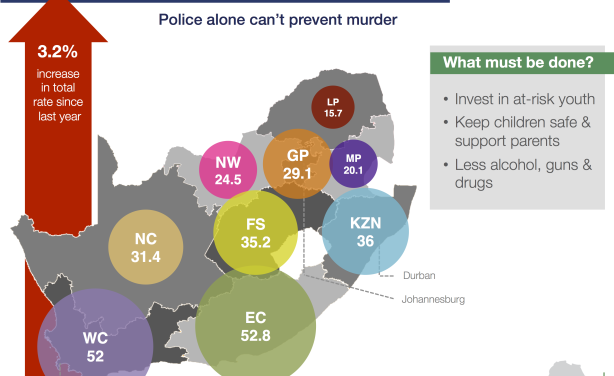 Murders happened mostly indoors, among people known to each other, according to Major General Norman Sekhukhune. Alcohol abuse was prominent in such crimes. The only province to have shown a decrease ... 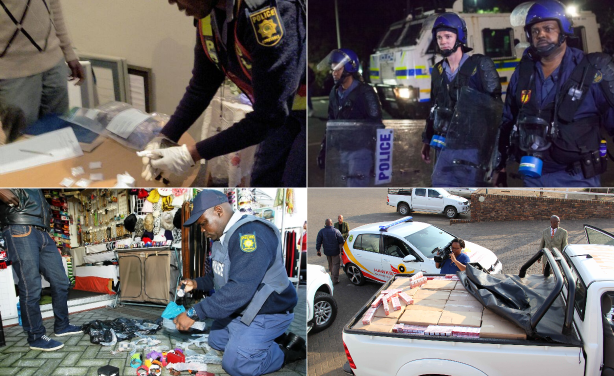