The security ministry said the latest attempt was thwarted when two former guards were killed trying to enter the capital. 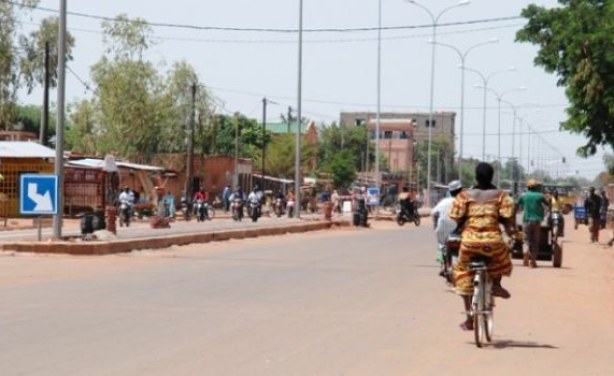